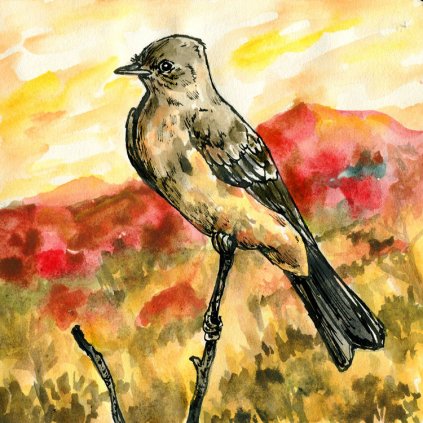 When I was barely six years old I saw my first Say’s Phoebe. A dun-colored, smallish bird fairly common and of no special consequence. I was in Arizona at my grandparent’s big stucco house in the desert. It smells like warm stones and tea tree there, and feels hot and sharp. My grandfather carried me down the stairs in one arm, and out into his shop, a big silver building where he was restoring an old sesna, which someday, he was going to teach me to fly. It was dark so he lit the dim overhead and pointed towards the light. At first I had to let my eyes adjust, but I saw a flicker of movement, just a whisper, like a soft scratching. Was it a moth? A tiny beaked face peeked down at us from above the light. “That is Phoebe!” My grandfather whispered. I was so excited to see a little bird up so close. The tame little phoebe was sitting on her little speckled eggs, so as long as I was very quiet she would not leave, and he could lift me up to look. 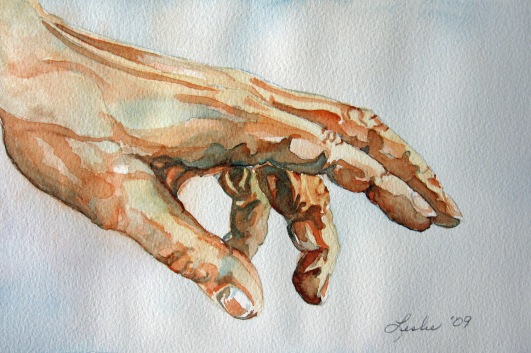 Such small little eggs like I saw in picture books, just like the blue shells we found near the creek at dad’s house, but maybe even smaller! Phoebe looked at me with one very brave eye, cocked to the side, but she stayed to keep them warm, despite how close I got. Helping me down, my grandfather took my hand and we both headed back towards the campfire pit where my grandmother and mom were sitting to stargaze under Navajo blankets. Plopping me down in a fold out camping chair, my grandmother passed a plastic plate across to me with miniature pickles, almonds, a couple olives and some potato salad. My little brother wasn’t big enough yet and he had to go to bed, but I got to stay up and wonder with the adults. I asked my grandfather, “can I be a birdwatcher too?” 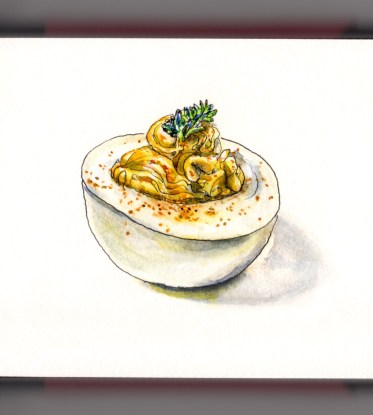 A few summers later I understood orioles, hummingbirds, flickers, sparrows, jays, woodpeckers, buzzards and phenopeplas. I had a particular affinity for raptors as well, learning to differentiate between species from a fair distance, causing my father to ban the road-trip game, “every time you see a hawk you get a quarter” indefinitely. My mother and I were visiting friends of my grandparents in Montana and I was particularly eager to see the sandhill cranes on their migration through the farmland. When we arrived I was amazed, I could see them out in the field right from the driveway as they walked around so tall they stood above the hay. They were so beautiful but beyond awkward in flight, on the ground they were so graceful as they walked slowly about, but they were definitely not made for the air. On this trip, it was not the cranes however, that became so dear to me, but a very special bird, very rare, and amazing to behold. 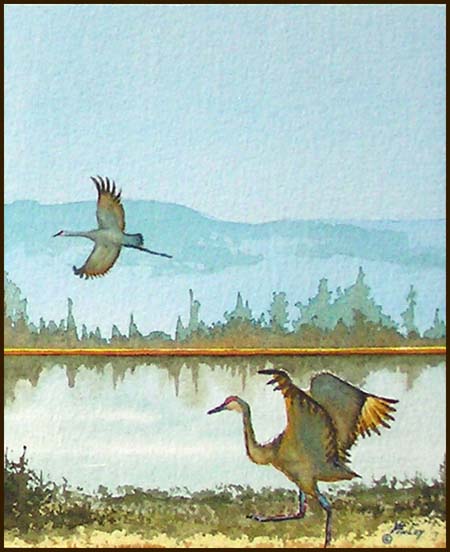 The great ivory-billed woodpecker has become somewhat of a bigfoot story in the world of birdwatching ever since it was declared a class 6 species (definitely or probably extinct) in the 1940’s. It’s ivory white bill and massive size made it a very beautiful redhead to spot, but they have not been recorded in existence for some time, though foggy videos argue otherwise. It’s cousin the pileated woodpecker is a slightly smaller version, very rare, but not so much as to be a legend, and during the summer, you can find them in certain patches of forest through Idaho. Riding on horseback with my grandmother, her friend Cleota and my mother, we were making our way through the trees over crunchy pine needles and mica dazzled clay when I saw a shadow. About three hundred yards to the west from my saddle I could see a bird flying with the low dip down, up, dip down gait of a woodpecker. I saw the crest flashing crimson through the trees and the distinctive white stripe lining the eyes like a mask. I was awestruck, and nobody had seen but me.

I felt so amazed to be granted permission to be privy to such a special secret. I will know forever that I truly did see what I thought I saw; my most elusive gem of a bird. My mother will forever be against me, and my grandmother is fiercely in my corner, but I know what it is that I saw. Pileated woodpecker, you are my unicorn.