To Ward-off the Evil Eye

I once had the world’s greatest palm reader give me a psychic reading. A friend of mine’s dad had retired from playing drums for the Celtic Knots and become a tarot card reader frequenting renaissance fairs. Through the community he had the opportunity to meet this very important palm reader who in a very drink-the-Kool-aid way was holding an expensive retreat to teach people the essence of palmistry.

I don’t know why I thought it would be in a tapestry bedecked cabin roughly hewn, but it was disappointingly in an apartment complex, at the home of the attendee who thought herself the most important. I was somehow a bit saddened by the decal on the wall of her living room, some quote about wine, mirrored by the love-faith-life-type quote in her bathroom. Her ficus tree was fake, and was proudly reminded of how hard my mother had worked to make our cookie cutter suburban box a haven for woo-woo art.

He was some old white guy who pushed the sale of his book and his retreat all evening, but I was there for free, and they had a pack of assorted herbal teas and cucumber water with which I placated myself. He taught us all how to read fingerprints, which has become one of my most bizarre party tricks, and for each of us he gave a personal reading of our palms. Some women agreed with everything, and spoke too much, others were annoyed at their readings and continually frowned and attempted to shrug it off.

I think I disappointed my friend, as I was more excited on the way home by an opossum crossing the street in front of us than I was about my reading, (but to be fair, I had never seen an opossum in real life, that wasn’t roadkill).

TLDR; Here is what my palm has to say about me. 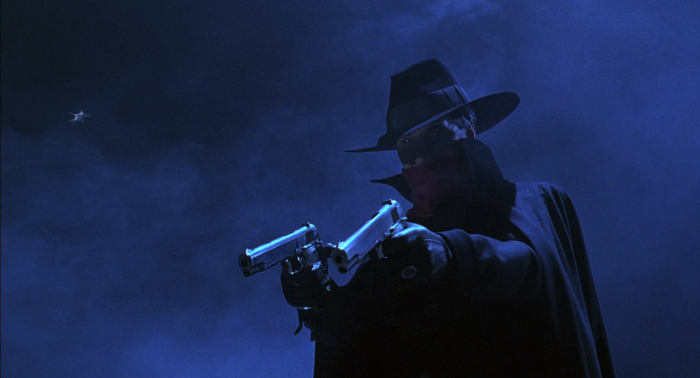