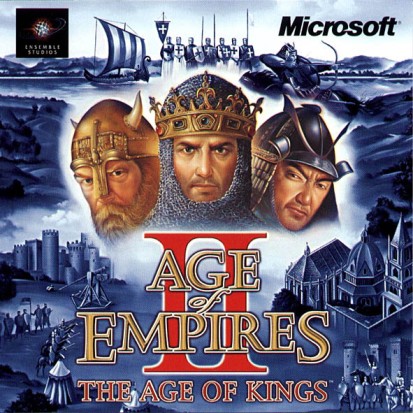 I am taking part in a real life version of Age of Empires with my friend Andy. Attacks are turn based like chess, and we need to build up our army, but we are fighting over who should focus on recruiting troops and who should focus on building up the farming infrastructure. In reality this would be a no brainer, as he is far more tactical. Finally it is decided that I should build castles and raise wild boar for hunting while he should create troops. I was also in charge of maintaining a “backup army” while he headed each attack strategy. 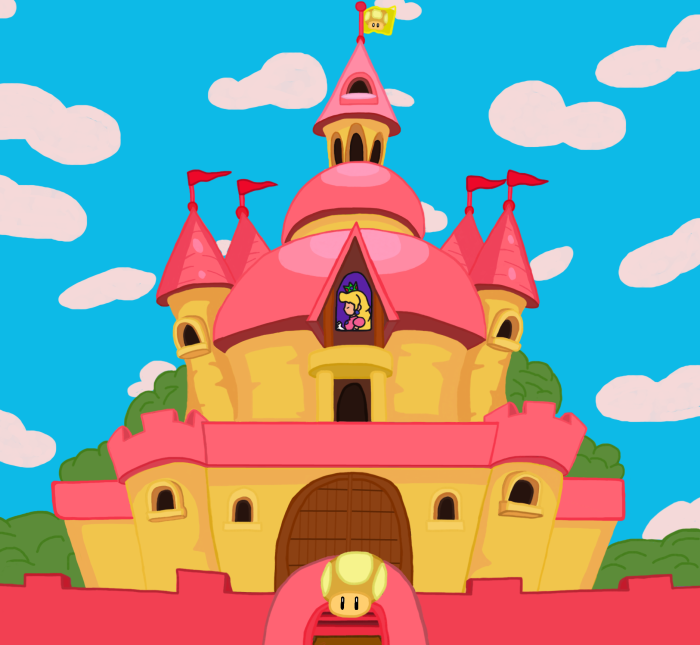 He was angry at me, and I was a little angry with the game, because all of the castles I built for some reason had to be pink, with little heart-shaped windows. We were doing well, until the opposing castle had a single, extremely fast-moving harpy left, who killed all of Andy’s soldiers. It was therefore up to me to go in and end the game. Thankfully I had been focusing all of my attention on achieving upgrades and had managed to obtain one in particular that made my archers extremely fast and accurate. I sent them over, and it was finished in an instant. The massive white body of the harpy-man fell to the ground surrounded by rainbow-colored feathers and we were victorious, (despite having ridiculous looking castles).