My grandparents house in Arizona, and one of my favorite places on the planet, provides the setting for this dream. They are away for some reason and the house has been let to a new family. I responded to an ad requesting a live-in nanny for the young son of a single dad living in the house, and as I know the place, the job seems to be a perfect fit. I establish myself in the household, finding an easy friend in the soft-spoken older sister, but I haven’t even seen the boy though I have been there for weeks. The father reassures me, I am doing a great job looking after this elusive little boy, he’s very shy as his mother died years before from some mysterious illness and he never recovered.

The older sister was almost my age, and I wondered that she didn’t take care of her brother on her own, but I think she was frail and sickly, though wonderful company. I noticed too that she always had cuts and bruises on her arms, wounds I never could bring myself to question. The father of the household had become quite fond of me, and I politely made it known that I wasn’t looking to get into anything with him, others in the house however, were not so easily convinced of my good intentions. The little boy brooded over the thought that I might try to come in and replace his mother, and one day, as I was doing laundry, something began attacking me. Hundreds of small cuts assailed my arms from a low angle as I backed out of the room, covering my face to escape my unseen attacker. I fell down onto the living room carpet, a three-year-old child clutching twin pocket-knives was attacking me mercilessly. 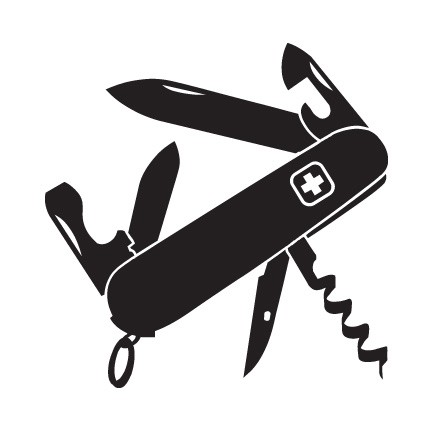 I managed to throw him off me, and he landed on his feet, cat-like, about two yards away from me, staring with an all-consuming rage. He was small for his age, a blue-eyed towhead that possessed an array of adult facial expressions that made him terrifying to look at. Cowering into the room, the sister made her way up to me and revealed the truth of it all, they were ghosts. In some macabre reenactment of The Others the mother who had mysteriously “died” was the only one of them who remained alive. The wife had surprised her husband cheating on her with the nanny, (perspective), and calmly shot him and their two children, before running across the border. She seemed to them to be the one who was dead, and they couldn’t really remember the accident. 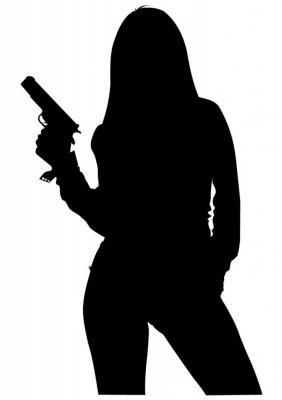 I soon realized that there was an expiration date on my time in the house, and that if I did not escape soon, I too would become un-dead, such was the curse of the place. The sister told me my only hope to live was to pick a rose from the vase in the kitchen. She would then begin ringing a bell, and I would only have until the bell stopped tolling to run from the house and shut the door behind me. The rose would die for me, and I would be saved. I chose the largest rose, and made a break for the door. Closing my eyes I passed right through the father trying to block my flight, to make me stay. I reached the door, slamming it as the rose crumpled into ash through my fingers. It was over. 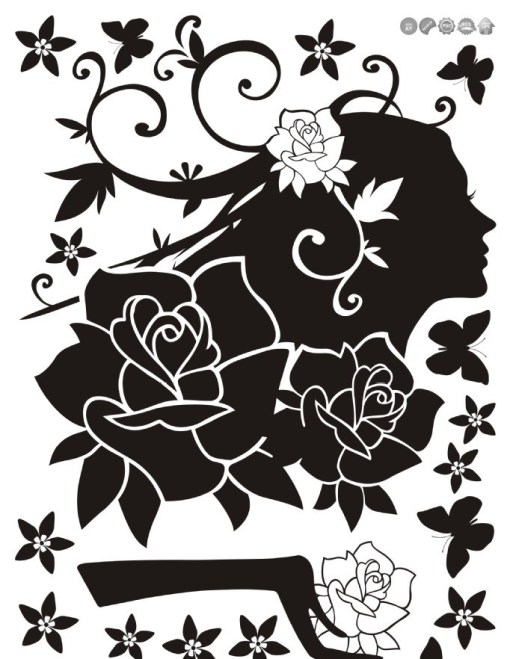 I caught my breath, and cracked the door to peek inside one final time. It was surreal. A cold, cobweb covered interior akin to great expectations as if no living body had entered it in years. White cloths covered rotting furniture and the tile floor was chipped and covered with debris. I backed away and ran straight out into the desert to escape the grief of that place.