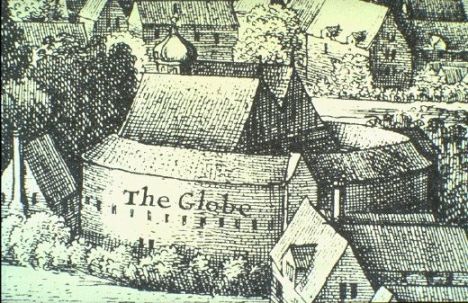 All the world’s a stage! At least it was in this dream as I never left the theater…

A little peevish man in a brown suit is running around red faced and sweaty yelling, “places, places!” while being generally ignored by a collection of actors and dancers milling about backstage. I am a little confused at first, and a bit shy, because I have come into this dream lucidly from the outset. 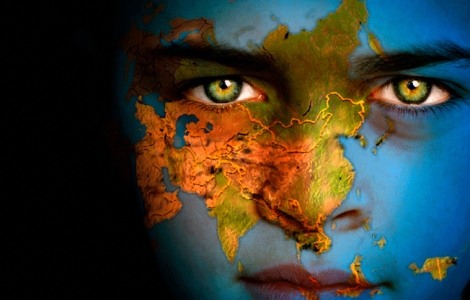 Briefly I would like to say that it is more than a little odd to be standing in a gorgeous theater filled with people nervously or arrogantly awaiting an audition, and knowing that you, and only you are real. I was in fact a bit appalled, and pitied them for not understanding that not only would they never be cast, as it was all make-believe, they weren’t even real themselves.

Another interesting facet of this dream in particular was that I had to literally look for clues as to what was going on. I was completely separate from my dream and I had traded full lucidity for complete confusion as I now knew nothing about my environment, or anyone operating within it.

I wandered over to the wall, and confirmed that I was in fact about to audition, for a role in The King and I. I notice almost immediately that everyone in the theater is already typecast as one of the characters, and as I am the only white woman present, I feel that it is natural to assume that I will be cast as the lead. The director asks people to come forward when the name of the character they would like to be is called. I wait patiently for him to say, “Anna,” but when he does, a tall Taiwanese woman pushes me aside and takes the role for herself.

Clearly this was a mistake, even the actor who has taken the male lead as king of Siam looks at me confusedly. I walk up to the director sheepishly and ask if maybe that was a mistake, but he won’t even look at me. In fact, I am becoming increasingly aware of the growing animosity for me felt by the entire group. I am terribly embarrassed  and I cannot seem to get anyone onto my side, so I stand back in the group and await to be assigned a role. Unfortunately, only the part of Anna is available to non-Taiwanese actresses, so everyone there gets cast accepting myself.

I look at my hands and tell myself I am dreaming, wanting to wake up, wanting them to stop looking at me and judging me, and wishing that their whole world would just melt out of my head.